Looking at the U.S. from a European Logistics Background 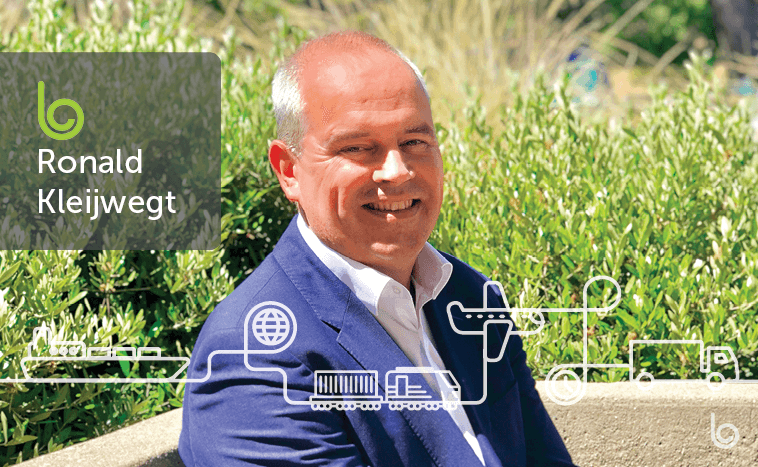 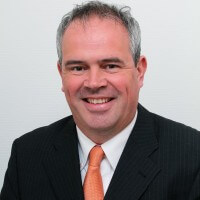 I often tell people I was born in logistics. With my father and uncles running a trading company in The Netherlands, having neighbors with trucking companies and studying logistics management ­­— my whole life and career have been around logistics. In the late 90’s I moved to the U.S. to run the American logistics and transportation department for the company I worked at, which was a great opportunity in my early career.

At the time, I was surprised by the many differences I noticed between U.S. and European logistics, especially in domestic transportation. Many of these observations are still relevant and, in this post, I’ll share some of my observations and experiences as a logistics professional within these two regions.

Coming from the Netherlands to the U.S. — where I was based in Houston, TX ­— one of the biggest eye-openers for me was how differently land transportation works. To give you some perspective, the distance from Houston to Dallas, cities in one state, is more or less equivalent to the distance of Rotterdam to Paris which are in different countries.

Between Houston and Dallas, there are only a few cities, which is a stark contrast to the number of cities and the entire country of Belgium between Rotterdam and Paris. In addition, to travel coast to coast in the U.S. takes about 5-7 days, where 5-7 days of travel in Europe would take you out of Europe altogether.

I realized that a reason why intermodal transportation remains to be a popular way of moving goods throughout the U.S. is because it works most efficiently with long distances. After I moved to the states, the company I worked for was the first to put high-tech cargo on the intermodal rail, which has evolved over the recent years. Prior, it was mainly ‘general cargo.’

However, European geography makes intermodal transportation complicated, due to reasons, such as shorter distances between countries and locations, no harmonized law and regulations, zero to none sharing of assets, etc. This is where the U.S. is far ahead of Europe.

Recently, Europe has made changes to improve intermodal transportation. The UIRR (International Union for Road-Rail Combined Transport) has been lobbying and educating governments and authorities extensively. Last year, a few U.S. intermodal companies even visited the EU, exhibiting that best practice sharing has started, which is a positive sign.

The other big difference is in trucking. With exception of driving bans and regulations in the EU ­— in areas in which the U.S. is a lot more flexible ­— the EU is far more advanced than the U.S., especially with regards to rate structures, transportation equipment and sustainable measures. Yet, the aspect of shortage of drivers and congestion in metropolitan areas is a common problem in both countries.

Another key difference I noticed between the countries is the number of environmental regulations in place. Though larger U.S. multinational companies have made a push for sustainability, the European supply chain industry has already made many moves to reduce its carbon footprint, including cleaner engines, alternative fuel, aerodynamics, driver training, etc.

There is also a strong push to move freight from road to rail and river barge, while there is now a new trend of forbidding short distance flying to be replaced by high-speed trains. The latter is more applicable for passenger transportation; for instance, in France, some parcel volume is already handled via high-speed trains. European domestic airfreight has been moved on trucks rather than airfreight for years already.

Continue to learn more about European logistics and the global supply chain in our upcoming blogs. As the supply chain industry continues to evolve, make sure to also keep up with its latest news and trends by subscribing to our learning center articles here.