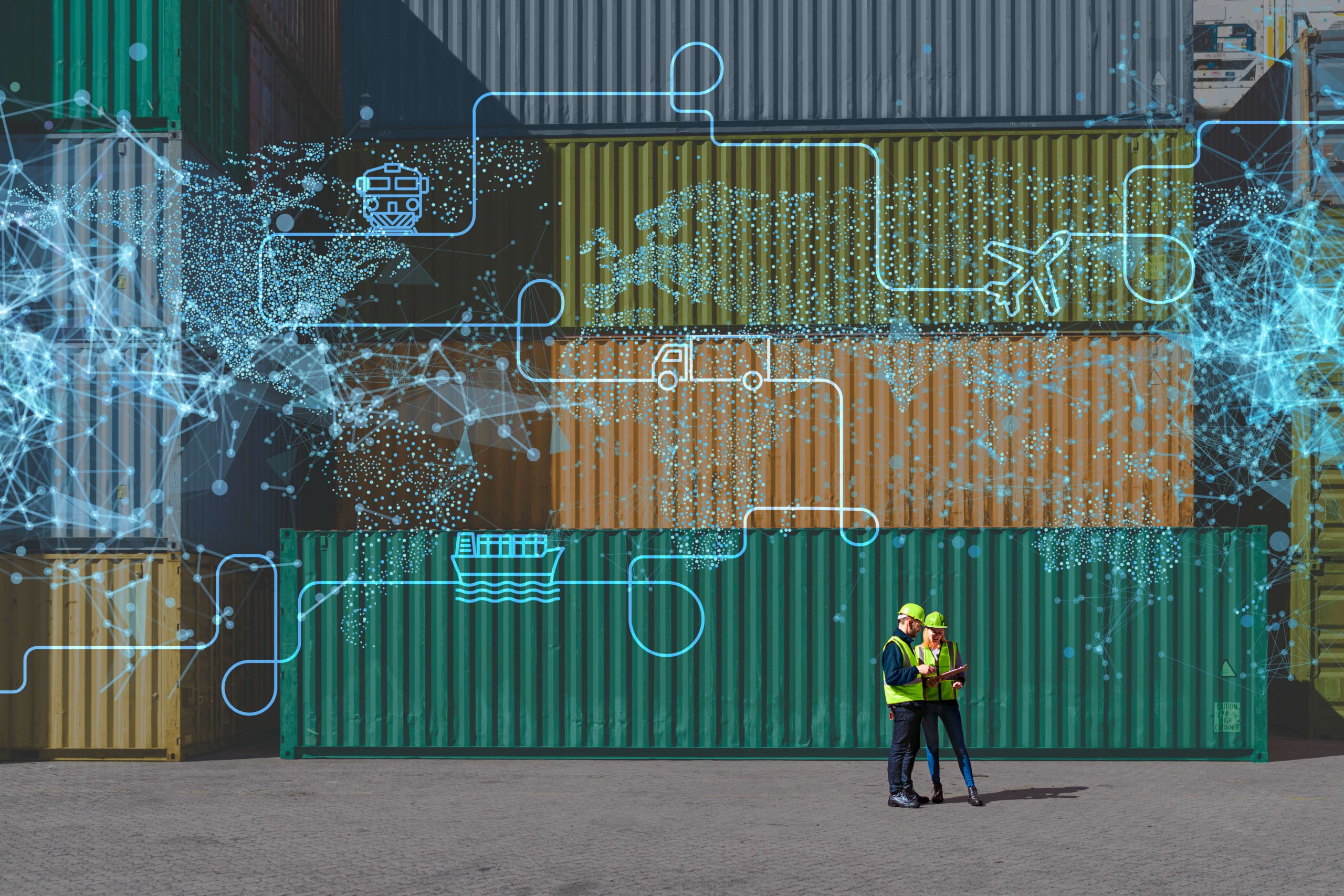 This year, much discussion has centered around ocean carrier Earliest Return Date fees, and a lack of communication among ocean carriers, marine terminals, and U.S. exporters. It was a hot topic at the Agriculture Transportation Coalition’s Major Midyear meeting last week, as the costs resulting from incorrect ERDs can easily be as onerous as $1,000 per shipment. The ERD problem isn’t going away anytime soon.

The solution to the ERD problem, Blume Global’s Dave Arsenault told the virtual AgTC meeting, starts with accurate and timely data. The root cause of ERD penalties is an ocean carrier’s schedule, but Arsenault indicated that it is necessary to cast a wide data net for stakeholders to secure accurate and timely vessel scheduling information and rail scheduling for the export cargo that originates inland.

Many exporters receive long-term sailing scheduling information from ocean carriers as an EDI 323 message. This information changes often, so establishing direct scheduling feeds from the ocean carriers can ensure a better understanding of vessel timing. Comparing these two pieces of information with the Automatic Identification System (AIS), which tracks actual vessel movement, irons out any differences in the data sets, providing precise transit-time information that allows exporters to avoid ERD fines. Blume Global presents all those data in a cleansed format available for consumption by exporters.

On some level, Arsenault was telling the exporters something they already knew. During the event, many exporters said they simply aren’t receiving enough data currently from ocean carriers. These exporters are frustrated by what they see as a lack of communication; a solution from Blume Global, which aggregates ERD and other data from the carriers and transmits it directly to exporter customers, would go a long way toward solving the problem.

One attendee called the current state of communication “a guessing game,” with another exporter explaining that it feels like they are bombarded with emails from carriers about schedule changes that present conflicting information. Arsenault stressed the need for a solution that combined shipment-specific alert notifications with linkage to logistics execution functionality that can easily facilitate changes to planned container loading scheduling as vessel schedule changes occur.

ERDs are not the only challenges faced by exporters. During the AgTC Midyear Meeting, attendees highlighted a significant increase in declined and canceled bookings; overly congested terminals; and a scarcity of empty containers as pressing issues.

Whatever the current issue, Blume Global can help exporters devise a solution. Blume’s customers import and export the largest volume of shipments in North America, moving cargo into and out of all airports, marine terminals, and intermodal rail ramps. This level of detail enables Blume to actively provide end-to-end visibility of import and export shipments in the U.S. Most important, Blume Global alerts customers to shipment exceptions-including changes in ERD or schedules–providing them options to overcome disruptions to their supply chains.