“Innovate or Die” — The Current Market Outlook for Ocean Carriers 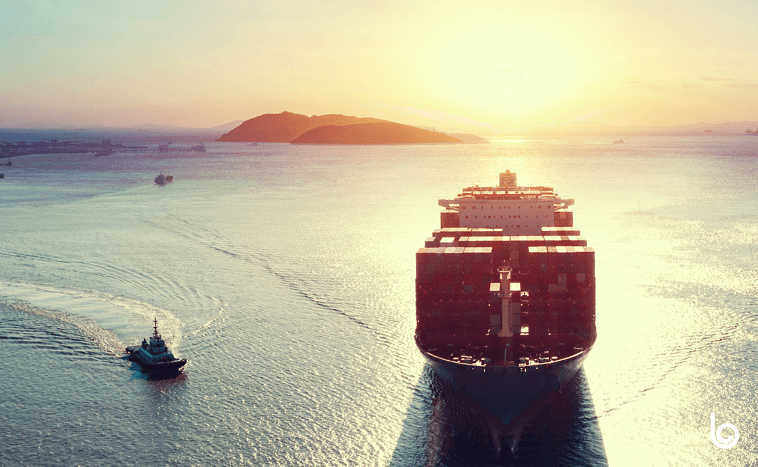 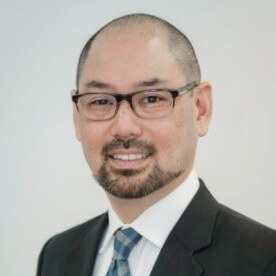 Coming from a relatively long tenure in the ocean carrier business, I recall names such as Sealand, US Lines, P&O, Nedlloyd, APL, and OOCL. The list could go on. And although some of those names may still be viable brands within a larger ownership group, they have all either been swallowed up by bigger ocean carriers or their assets now belong to another.

I’ve begun to notice that there’s a clear shift in the market for ocean carriers — who until recently were primarily concerned with scaling to survive. In this post, I’ll discuss where the current landscape for ocean carriers originated and what priorities and investments they must shift in order to remain competitive.

The Evolution of the Market Landscape for Ocean Carriers

For the past three decades, this has been the slow and steady march of major ocean carriers — a landscape dominated by consolidation, whether in the form of actual mergers and acquisitions or through the formation of major global alliances. As a result, the services that ocean carriers offer have largely become commoditized.

This move was entirely driven by the pursuit of cost reduction by economies of scale — namely reducing the cost of vessel slots by operating larger vessels. But building larger vessels was the easy part. The challenge ocean carriers continued to face was filling the larger vessels.

So the most direct way to achieve a lower slot cost and fill the larger vessel was to combine operational and commercial forces with their competitors. Consequently, these actions ushered in the era of ever-expanding global carrier alliances and actual consolidation of the ocean carriers. This was the case for “Scale or Die.”

Why Ocean Carriers Need to Innovate

Given the fact that the international carriage of goods has inevitably become a commodity through the relentless pursuit of economies of scale, ocean carriers have struggled to differentiate themselves from the pack. Meanwhile, shippers increasingly expected lower and lower rate levels while demanding greater visibility and tracking of their shipments, improvements in on-time reliability, and reduction of supply chain inefficiencies.

With these new realities, it is now imperative that ocean carriers shift from scaling to innovating in order to compete. Enter digitalization, artificial intelligence (AI), machine learning (ML), and robotic process automation (RPA), which produce predictive analytics, and prescriptive analytics for shippers and carriers alike.

Not only can the efficient use of data offer the visibility and on-time improvements that shippers have been demanding from their ocean carrier, but it can also add tremendous efficiencies to the management of the assets and the return on the use of those assets that ocean carriers have been struggling to optimize — a true “win-win.”

To learn about how ocean freight forwarders can overcome their current challenges, read our learning center article here.